The Jan Karski Society organized a screening of the film ‘Irena Sendler’s Story’. After the show there was a meeting with Janina Zgrzembska, daughter of Irena, and with the film’s director Andrzej Wolf. ‘Irena Sendler’s Story’ is a film produced on the basis of interviews with the unique main character of the film registered in the last days of her life. The film tells the story of Irena and her activities, which could save the lives of the poorest of Jewish children from the Warsaw ghetto. Giving the children new identity, falsification of documents, ways of taking the children outside the walls of the Ghetto and placing them in the homes of Poles were illustrated with archival film material from the Poland, the USA and Russia, enriched by sequences of feature films. 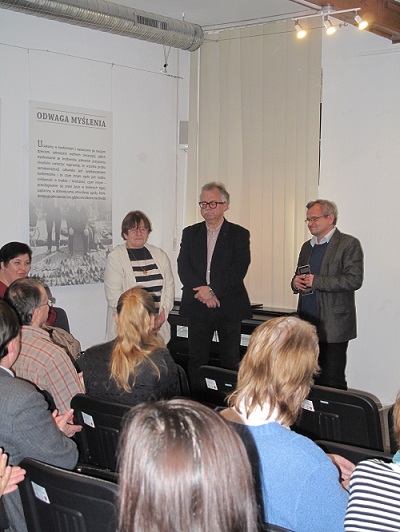 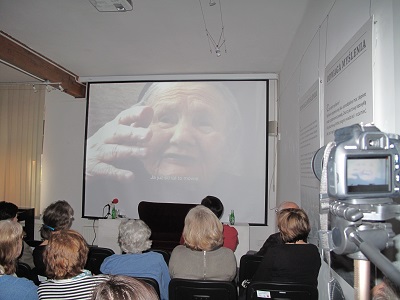 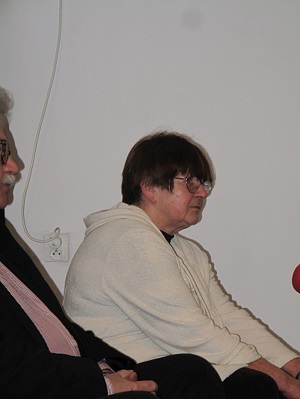